5 Ways for Emergency Services to Use First Responder Cellular Boosters 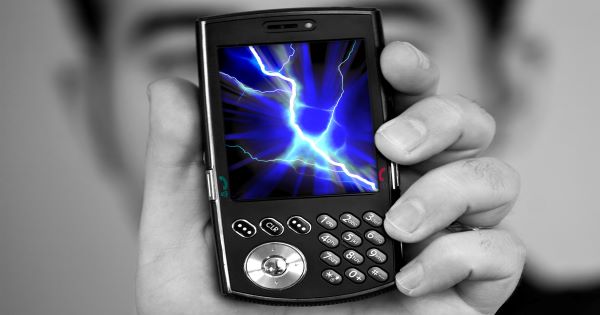 Going to an emergency call can be intimidating, yet first responders do it every day. Police officers, firefighters, and emergency medical technicians routinely head into unknown buildings with unknown people involved in an unknown situation. This places them at great risk, but they do so knowing that their involvement can save lives.

One of the greatest risks in entering an unknown building is the loss of communications. This can happen for a few reasons:

This might be particularly useful in a city where cell coverage is normally good, but might be compromised due to bad weather, power outages, or natural disasters. In this situation, people who need assistance would use the normal 911 emergency number to reach the dispatch center.

By using cellular service as a backup system, a municipality can maintain contact with first responders even when their radio system goes down. This ensures that first responders are always in communication with dispatchers.

Although additional cell towers have improved coverage, nearly 75% of cellular users who make phone calls indoors experience dropped calls and slow download speeds. Depending on the location of the building, size of the building, and position within the building, emergency responders might have no signal or a weak signal.

Another use of portable first responder cellular boosters is for search and rescue operations in undeveloped areas. In these areas, cell coverage might be weak. Providing first responder cellular boosters to searchers can help coordinate a search and rescue operation. It can also ensure that searchers do not also become victims that need rescuing.

For example, each search team could be outfitted with first responder wireless solutions that include cell phones and a cellular booster. This will enable the team to remain in communication with the search coordinator and other search and rescue assets such as helicopters and vehicle teams.

During an operation, a mobile command center can be critically important for both commanding and coordinating an emergency response. Whether the emergency is a terrorist attack, natural disaster, or search and rescue, keeping commanders and intelligence in communication can make a response successful.

Operating inside cities can pose particular difficulties because buildings can block cell signals and the flood of radio signals can create interference. In urban operations, a cell booster can ensure that voice and data signals used for command and coordination can cut through the cacophony and reach a cell tower clearly.

Operations in a rural environment can provide different challenges. Cell coverage might be spotty and a cell booster might give commanders more options for locating a mobile command center while remaining in contact with first responders.

Similarly, during a search and rescue operation, cell boosters mounted on all-terrain vehicles (ATVs), boats, or snowmobiles can be essential to keeping searchers in contact with command and control. The benefit of vehicle-mounted cell boosters is that they can be heavier and can be connected to larger batteries than portable cell boosters. This allows them to operate longer without charging or even allows them to be charged from the vehicle’s electrical system.

The seat of government is essential during an emergency. If the mayor, city council, county commissioner, or governor cannot reach command and control, the response could be ineffective. Providing a cellular booster at the emergency response center for the local government can help keep the government in communication with first responders.

Equally importantly, the government will be able to communicate with residents. This will assist with alerts, evacuations, or other instructions that the government needs to send to locals. Alerts can be sent directly to residents or posted on social media. These alerts can help keep residents out of harm’s way and reduce the risk to first responders by containing the emergency.