Benefits of Cell Boosters and How They Can Help First Responders 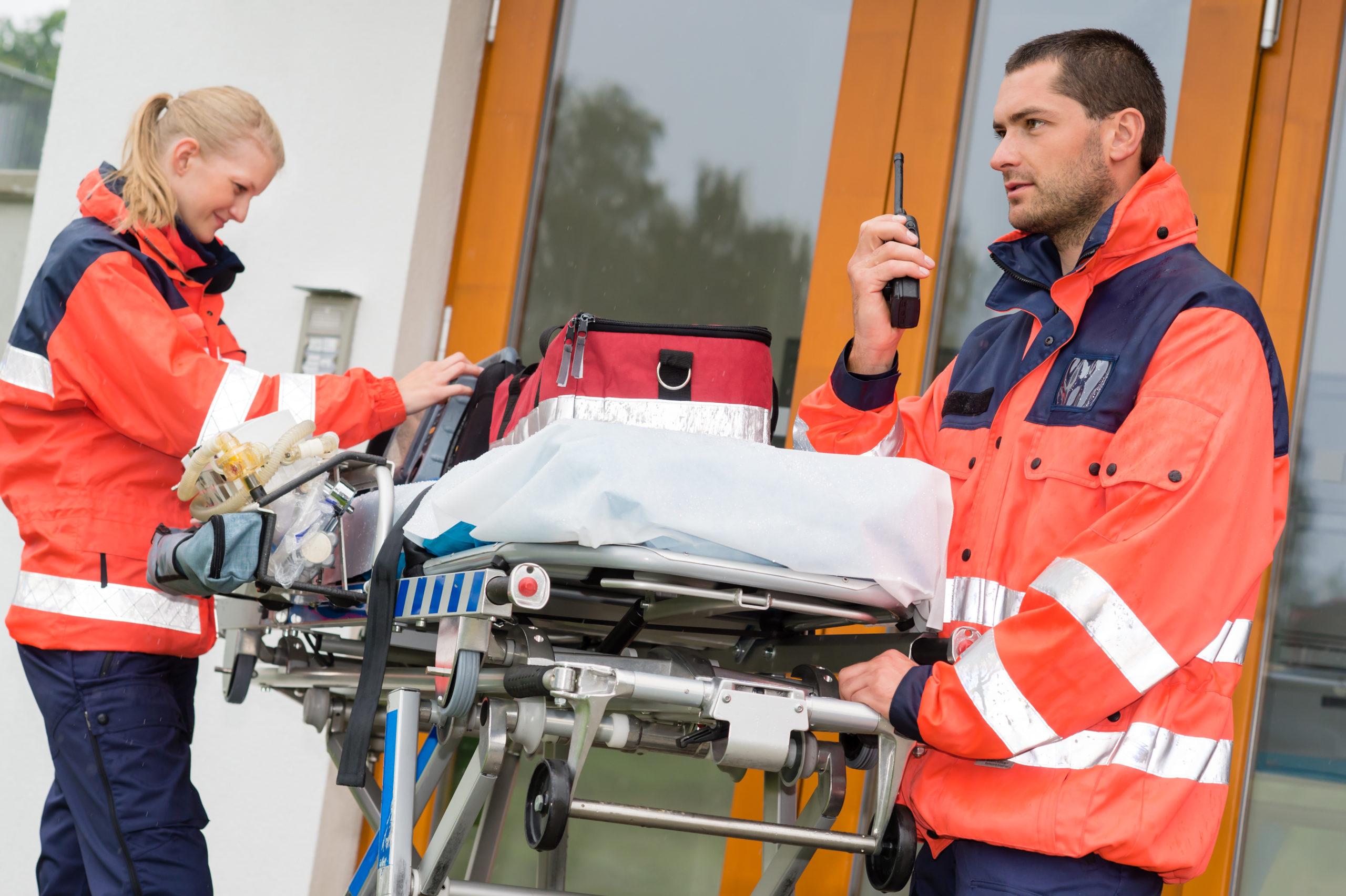 Responding to any kind of emergency call can prove intimidating, but it’s something first responders do on the job every single day. Whether it’s police officers, firefighters, or EMTs, they rely on calls to respond to emergencies.

It’s estimated that 80% of calls are made indoors and with a first responder cellular booster, a police officer or a firefighter can use the booster to make calls in times of great emergencies.

It’s no secret that cell phone towers have greatly improved cell phone coverage across the country. But still, first responders might get weak signals depending where they are, the size of the building they’re in, or even obstacles within the building. One way to improve coverage is with a portable first responder booster. These boosters can overcome interference and can strengthen signals so they can reach cell towers.

There may be times where upgrades like first responder wireless solutions are of even greater importance in the field. During some operations where a mobile command center is set up, it’s of vital importance for first responders to be able to communicate and coordinate a response to emergency situations like fires or natural disasters. With the latest boosters, a response can be successful in a time of crisis.

Another helpful first responder cellular booster that firefighters and police officers can use is one that’s mounted to a vehicle. If first responders are traveling to an emergency or from an emergency toward a hospital, they can be assured they’ll have a strong signal in their vehicles to make necessary calls. The same vehicle-mounted booster can be applied to boats, snowmobiles, and ATVs if responders are doing search-and-rescue work in remote areas.